We have been building bespoke builds for over 30 years - certainly a lot longer than the plethora of businesses that have sprung up over the last 10 years offering "restomod" 911's!

Our experience is based on racing, preparing and restoring just about every type of 911 from R, ST, RS, RSR to 934, 935 and our engine build output ranges from the most powerful diminutive 2.0 Cup race engines to big 800 BHP twin turbo race engines. We have built more RS and RSR motors than any other UK business and have a degree of practical experience which enables us to build cars that are greater than the sum of their parts.

All our builds are bespoke, but this 4.0 aircooled 964 is a good example of a recent project that performs and visually reflects a client's demanding brief - which broadly encompassed:

The car has just been completed and the motor has been run on the dyno - producing 406 bhp and 324 lb/ft of torque. Our dyno is probably the best known dyno for road and competition air cooled Porsche race engines in the UK and is used by trade and private customers from all over the world - so these are real world figures - not fantasy instagram copy...

To get the weight down to 1150 kgs involved fitment of Carbon wings, roof, bonnet and engine lid and other top grade components which were chosen for performance and light weight. A wide body rear end clothes the 11" wide rear tyres which put the power down and the finished body reflects our client's visual interpretation of his ideal 911. The TracTive active suspension set up - really is the best competition inspired solution, which means the car handles on less than perfect road surfaces, as well as the track. The 6 pot Brembo set up provides a level of performance which works on the track but is perfectly acceptable in road conditions. Despite the Motec having the capability for all manner of driver aids - this owner is a purist and would rather enjoy the thrill of harnessing the output of the motor with judicious use of his right foot. It is fair to say however, that the 11" tyres are tested quite hard under full acceleration...

How does the car perform?

Well the car has not been used in anger in track at the time of writing, but informal pulls against a watercooled 997.2 GT3 RS in good health found the younger car wanting - which when you consider that we are matching over 400 BHP with strong torque, powering a mere 1150 kgs, is hardly surprising. The success of the final product was probably best measured by the smile on the owners face when he first put the hammer down, accompanied an aircooled soundtrack which makes a modern watercooled RS sound a little less inspiring.

If you are considering a bespoke aircooled 911 build - whether you want a naturally aspirated monster, or a big number turbo build in a classic 911 shape - we can present a beautifully engineered product underpinned by decades of experience working on real ST, RS, RSR models. All our cars PERFORM as good as they look - if you want something that runs oversized FUCHS replica wheels and has big cartoon GRP arches and has less of an emphasis on performance - there are plenty of more recently established businesses which might better serve your needs..!

You are welcome by appointment to visit our facility and see the equipment we have on site and see the type of cars which we routinely look after for 911 enthusiasts all over the world. 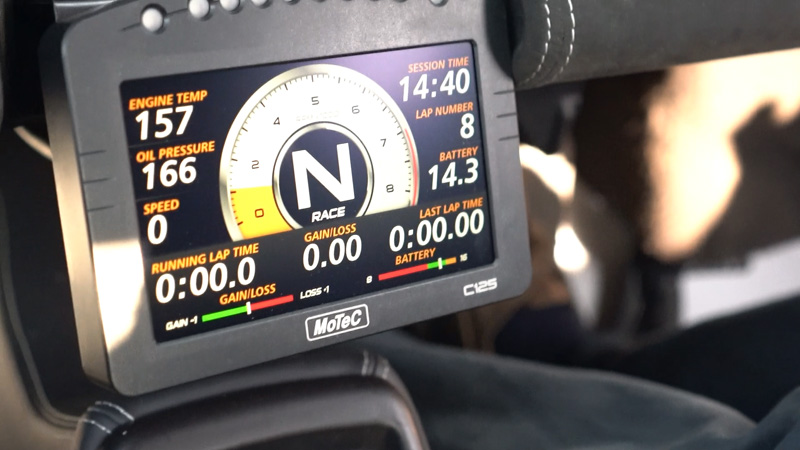