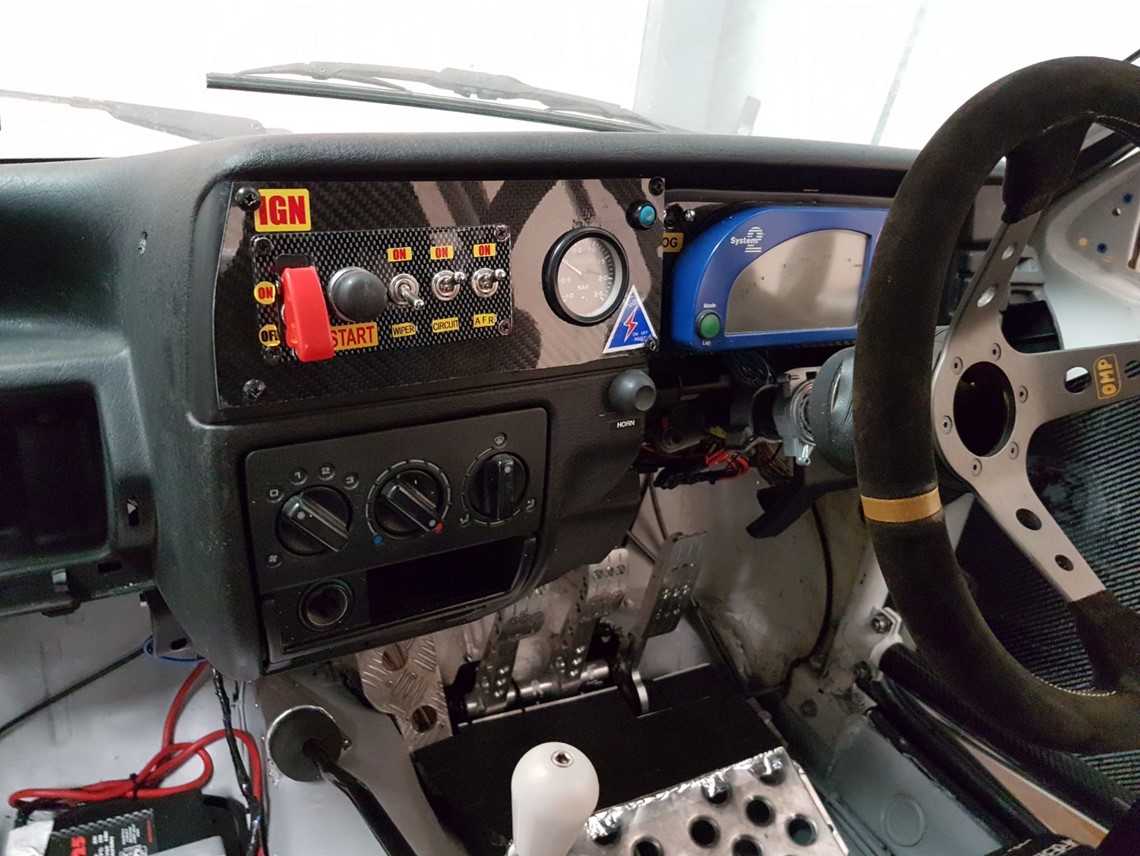 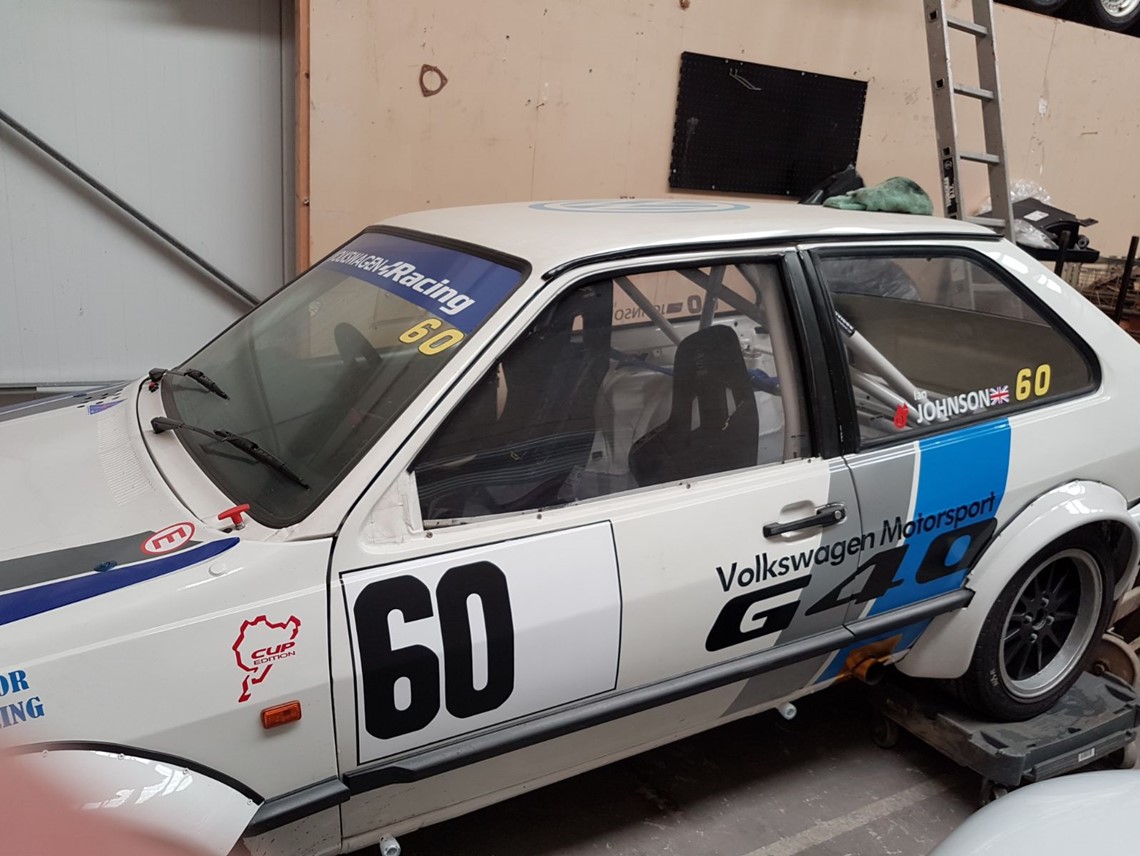 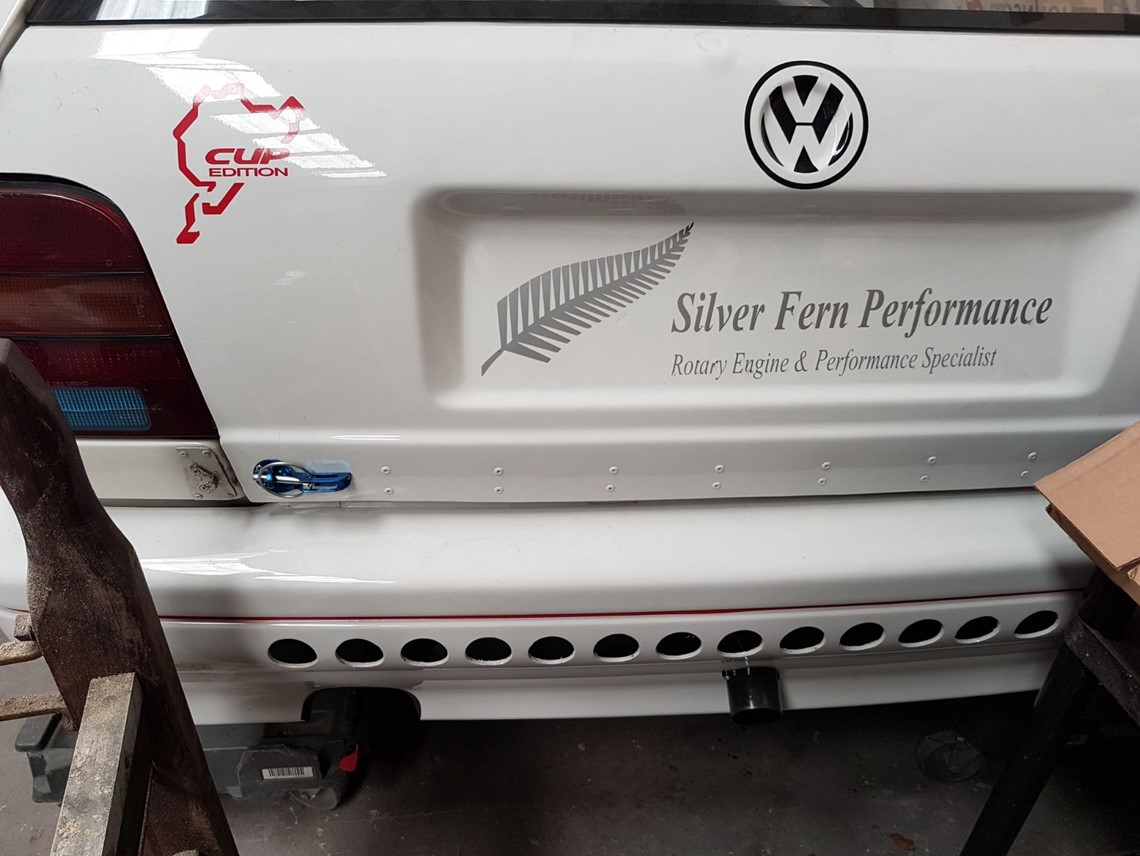 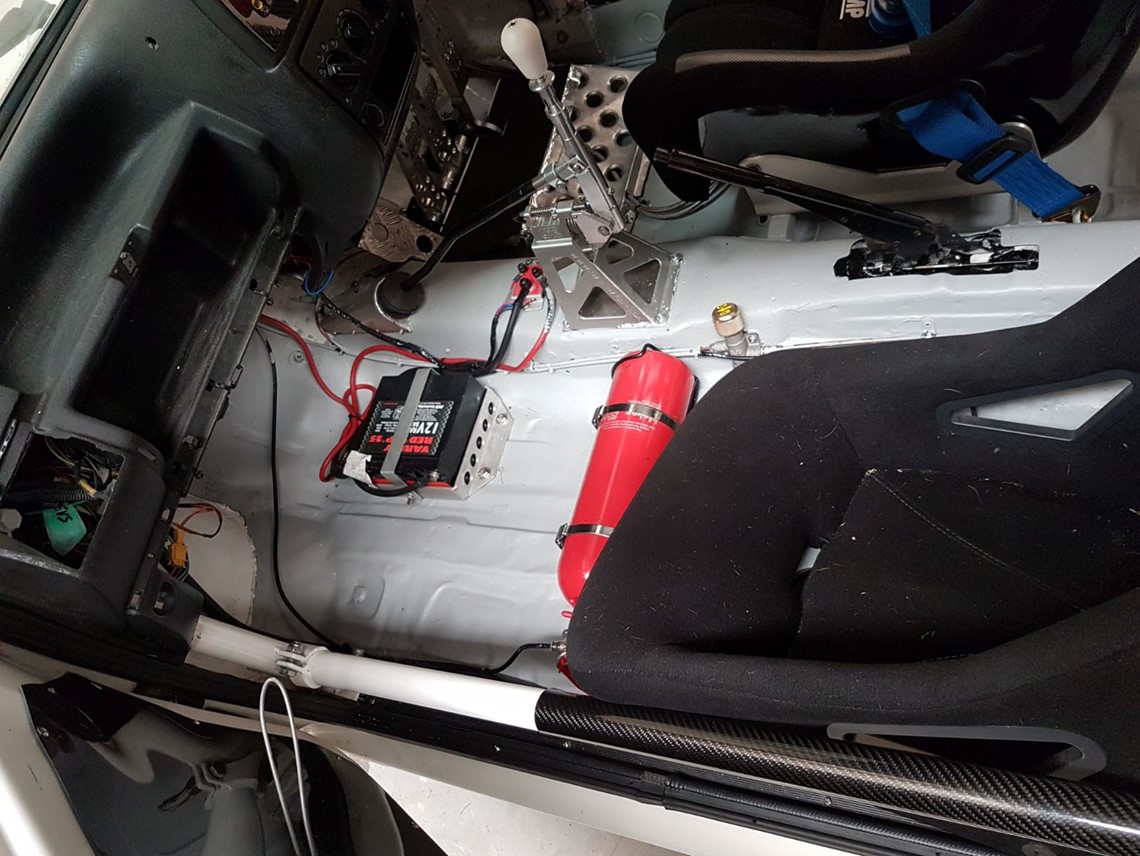 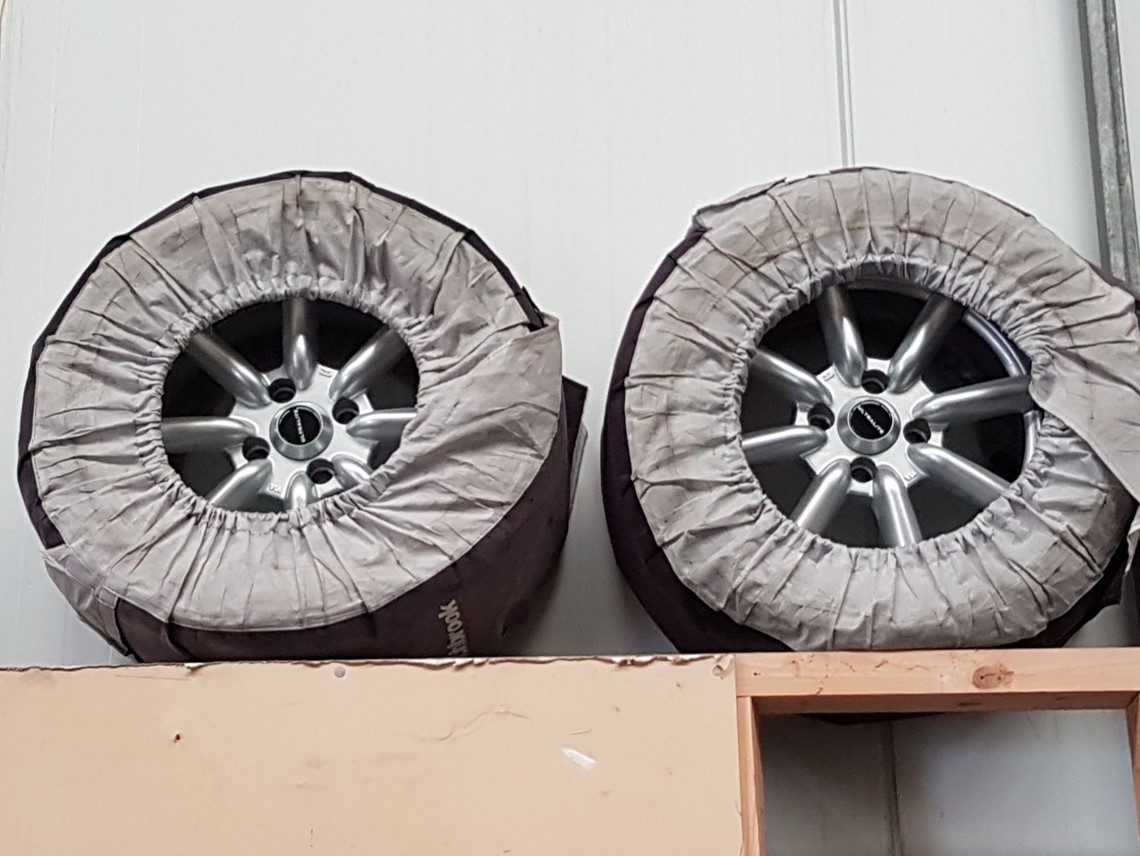 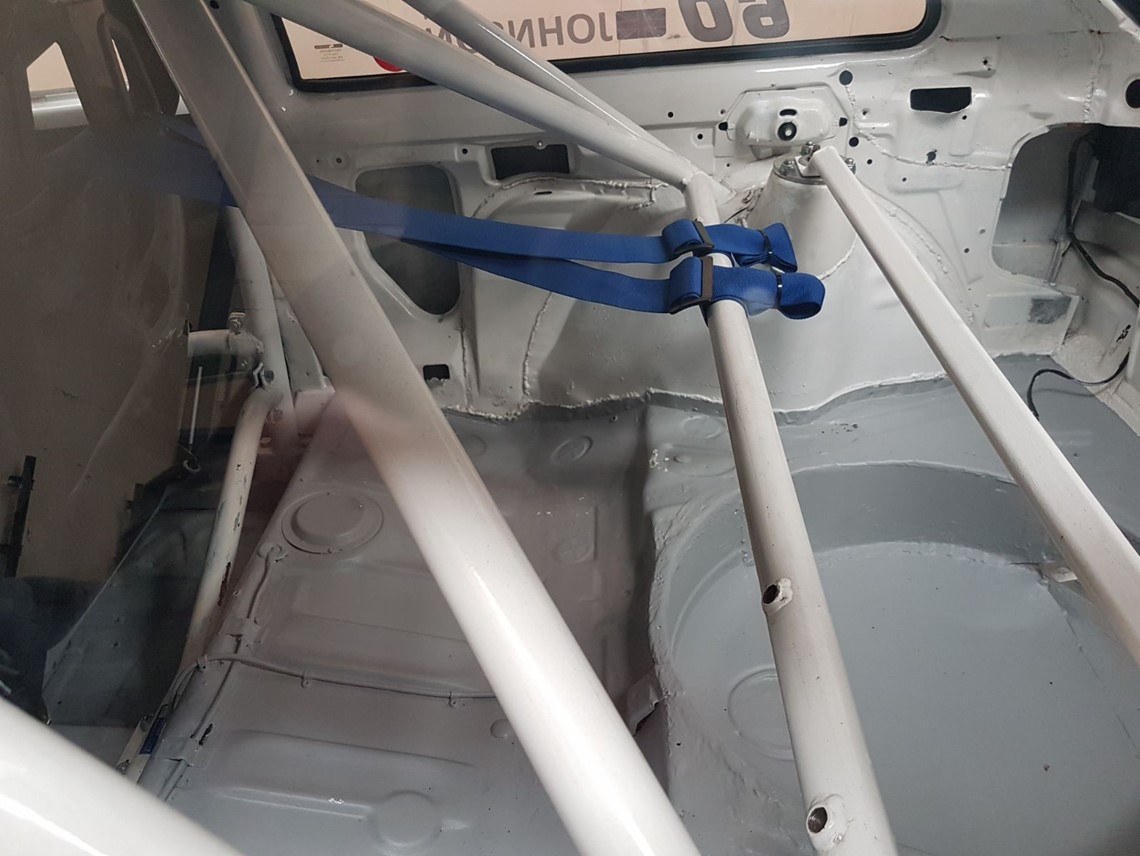 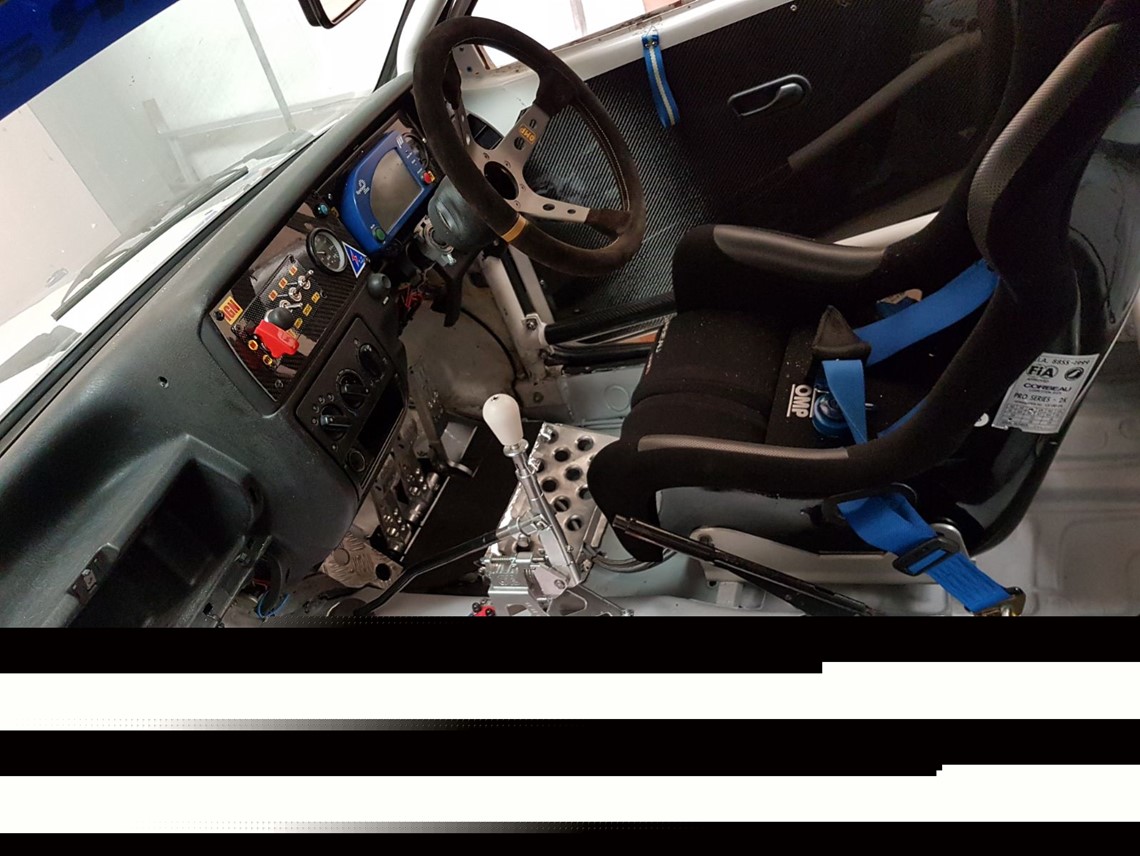 This Original G40 Cup is the 'last one' still competing to my knowledge and a very rare car......it is also the only G40 Cup Race car to ever be 'road registered' in 1998 to allow it to compete in a previous roadgoing production class in MSA Hillclimbs.

1 of 50 cars plucked from the production line (before undersealing etc) by VW Motorsport and converted to race spec for the VW G40 Cup Race Series which ran from 1990-96. Built in 1991 by Barwell motorsport and competed in UK Circuit racing until 1996.

1994-96 Gary james, Tim Munday then drove the car but unable to find the results.

Purchased by Damon Gray in 1996 and campaigned in MSA Hillclimbs Class 7 modified production, converted to road spec and road registered in 1998 to allow it to compete in road going production until 2000 where it was then dry stored until sold in 2006.

Re commissioned by David Sturdy and Richard Vale and competed in MSA Harewood speed Championships winning outright in 2009 & 2010 and coming runner up in 2008.

Purchased by Will Roberts competing in MSA Hillclimbs at Harewood, prescot, Barbon.

Purchased by Ian Johnson November 2016from Richard Vale who had bought the G40 back from Will Roberts in 2015 but did not compete just dry stored. The G40 Cup was returned back to Full Modified Production spec from its road going spec.

Being a race car for all of its 27 years the G40 Cup has had a 'used' life but is very presentable with no rot along with recent paintwork (end 2017) to bonnet, wings, rear hatch, front bumper, rear bumper and 4 arch extensions. Everything works as it should with nothing needing doing mechanically, its on the button ready to go with a good spares package included.

NB: This is a used 'Race Car' not a garaged show car, it has been used and abused for 27 years.

Rebuilt in 2015 by Darren Underwood and only competed in 11 sprints which is approximately 125 miles of racing along with 2 ½ day track days at Oulton park and Anglesey.

Corbeau bucket seat (not in date)

Willians 4 point Harness (not in date)

The G40 Cup comes with all document: V5 registration document, MSA Vehicle passport, FIA Homologation documents, Dyno graphs and a folder full of invoices totaling over £16,000. Also the magazine feature on the car which had a 7 page spread, Club Polo 2018 Calendar where the G40 Cup is the May Cover picture.

Print Vehicle Details Back to stock Interested in Vehicle